As part of Shells global Eco-Marathon event they asked us to create an interactive that helped explain the context behind the competition in an engaging way, in response we developed this augmented reality app that turned visitors hand drawn creations into digital race cars. 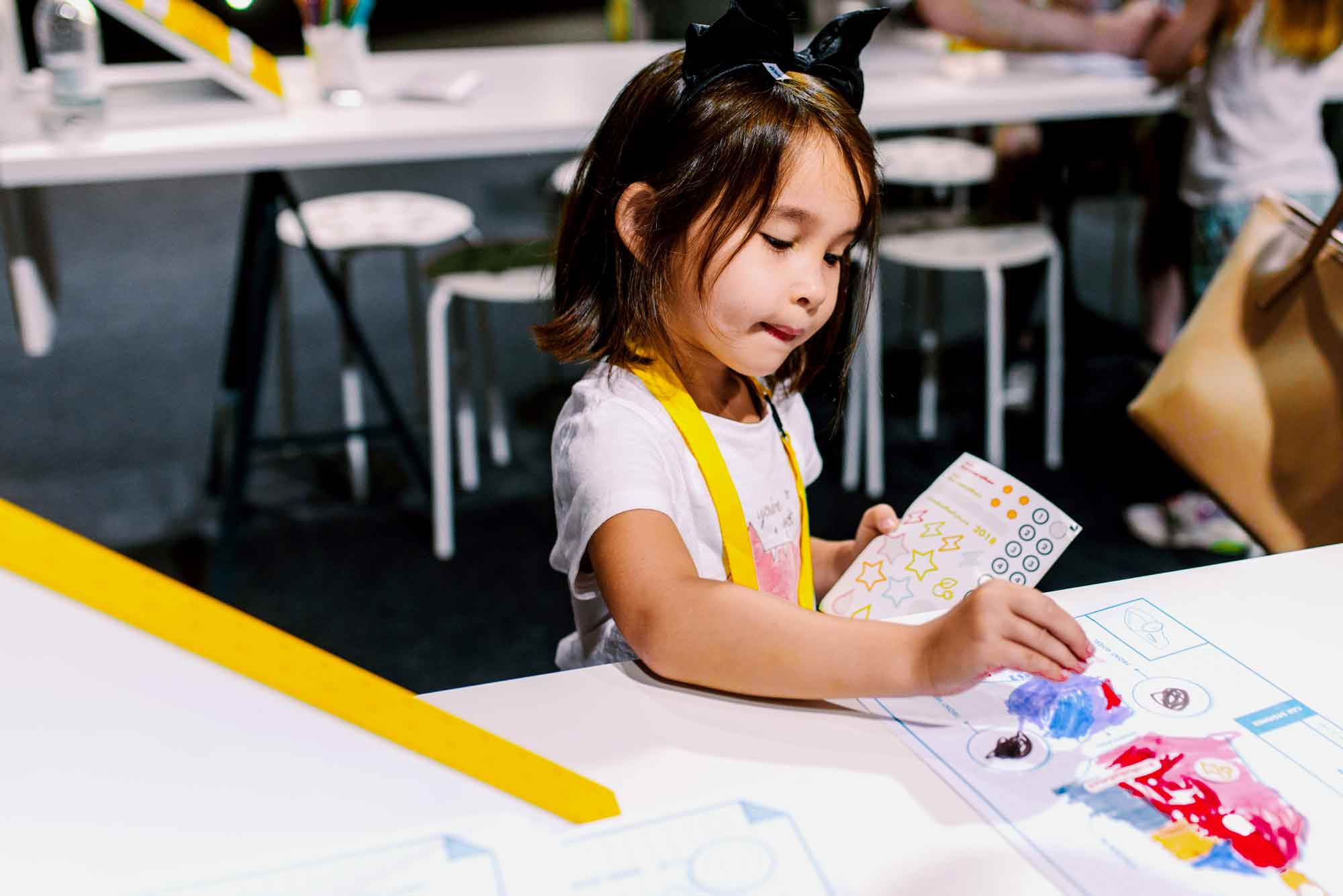 We designed and build an app that took designs from paper to big screen in a smooth and intuitive experience.

Users were invited to choose one of two available designs then decorated them using coloured pens and stickers we designed, when happy visitors used iPads to make their creation come to life. Once scanned with the app, they then chose an energy type and undertook a technical inspection (as the cars do in reality). Finally the cars were tested on a AR track to see how far it would go.

As the cars ran out of fuel they arrived at a final destination - one of six preset landmarks we created in 3D - ranging from Blackpool Pier to Sultan Ahmed Mosque in Turkey.

Finally, users named their car by randomly choosing names from out generator. 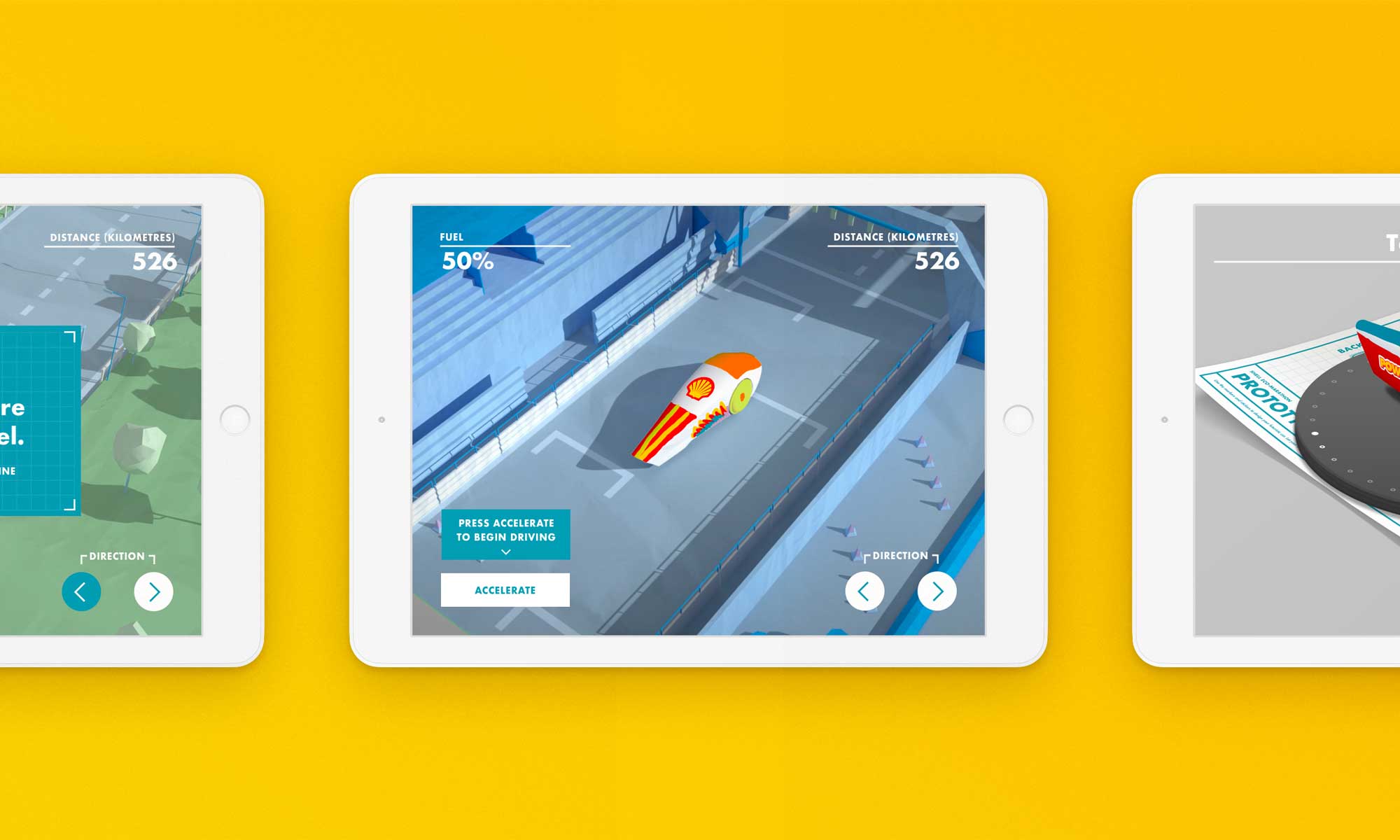 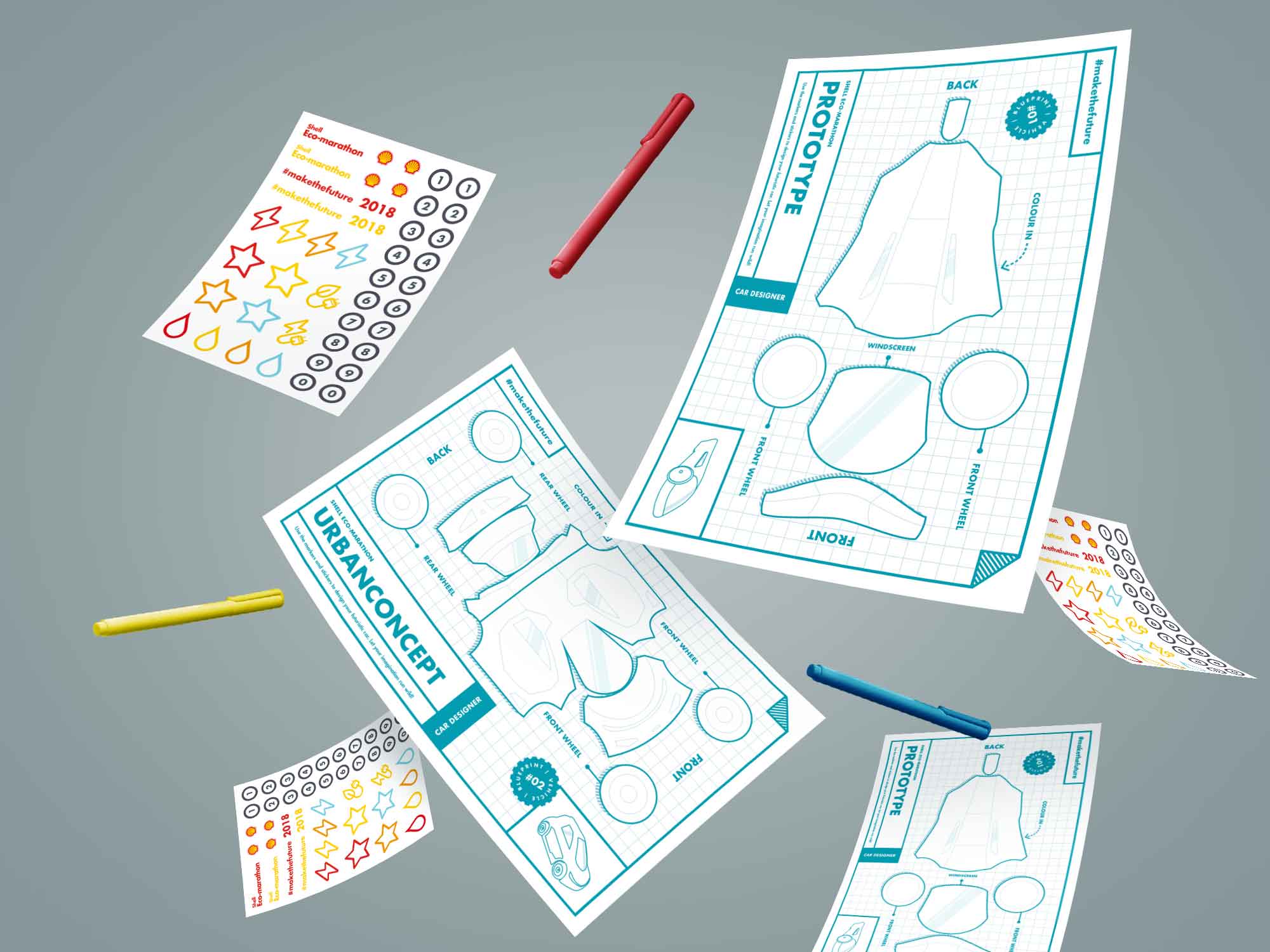 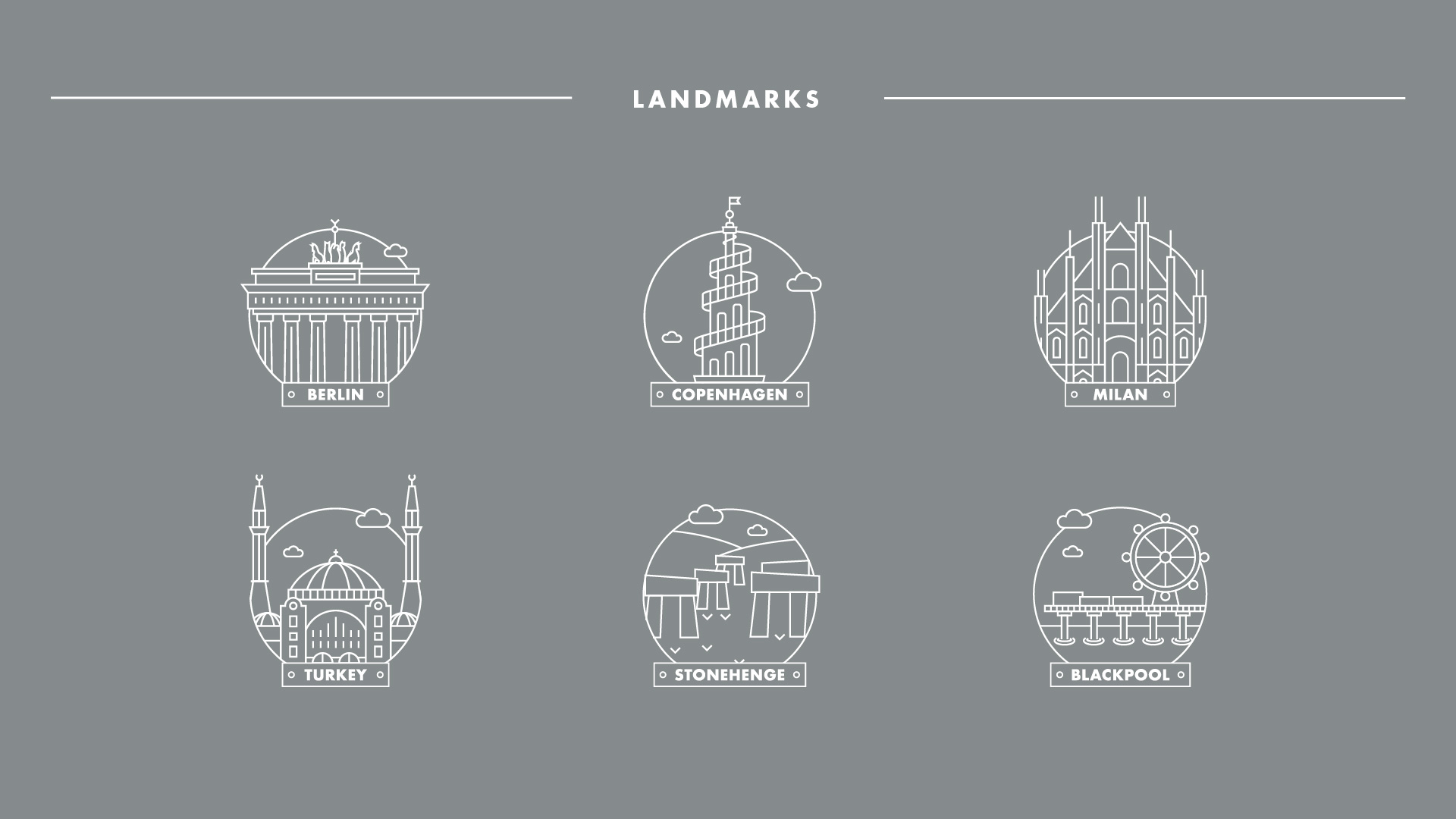 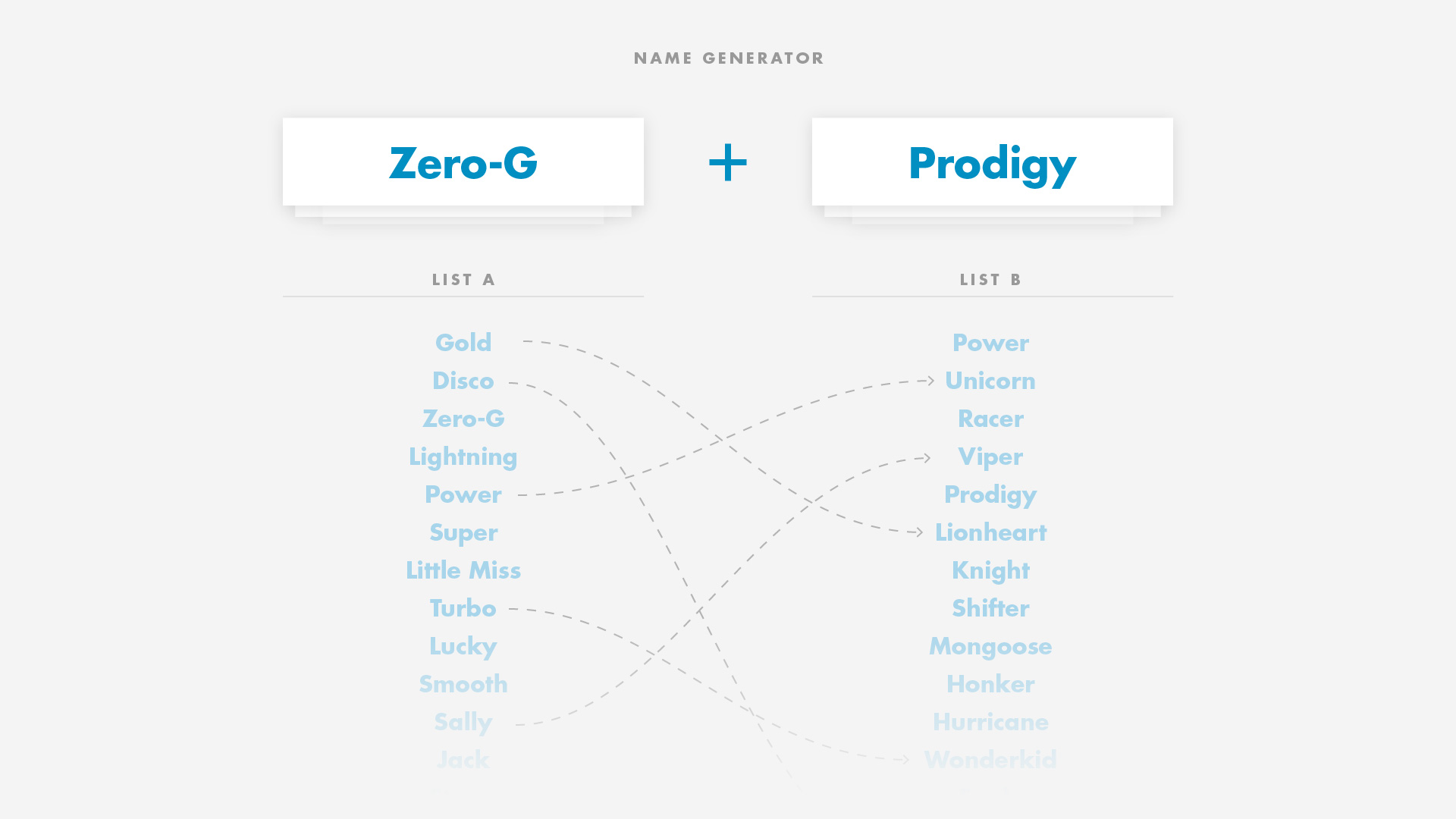 The project took two months to develop, from initial concept to delivery. The developers Qivvervision were based in New Zealand so feedback involved early morning calls and late emails. Animation studio Mr. Kaplin built the 3D models what were incorporated into the app. 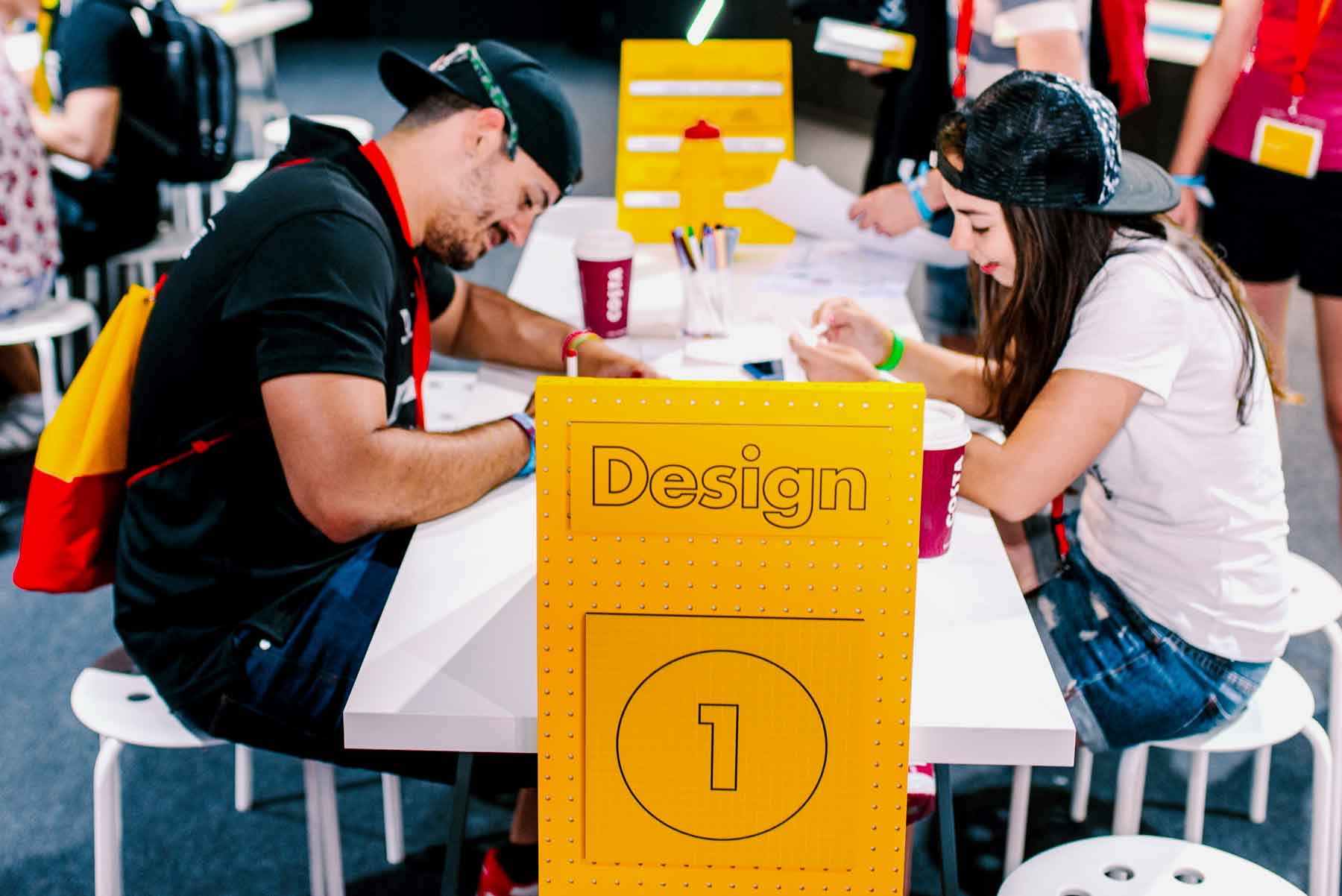 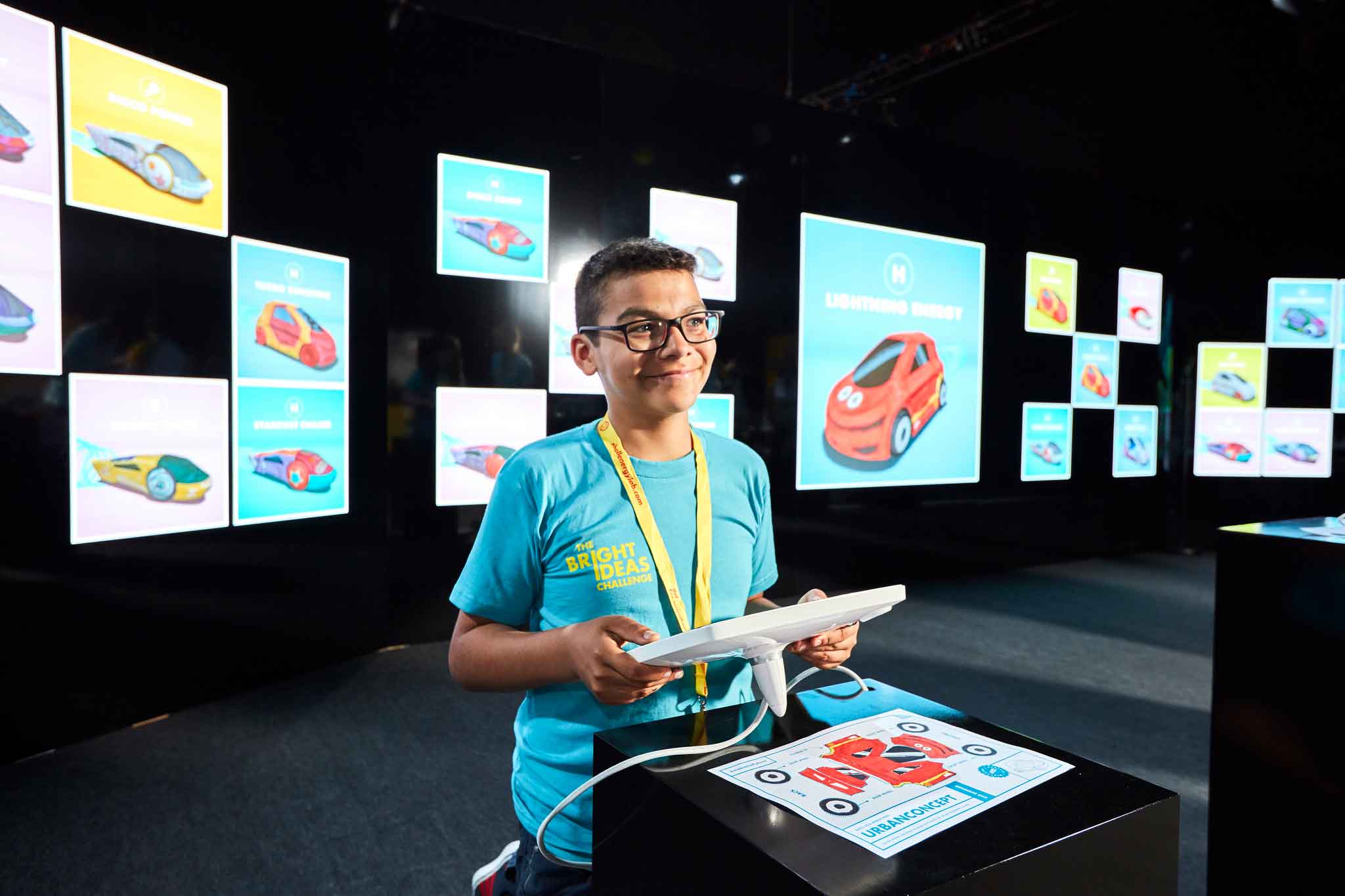